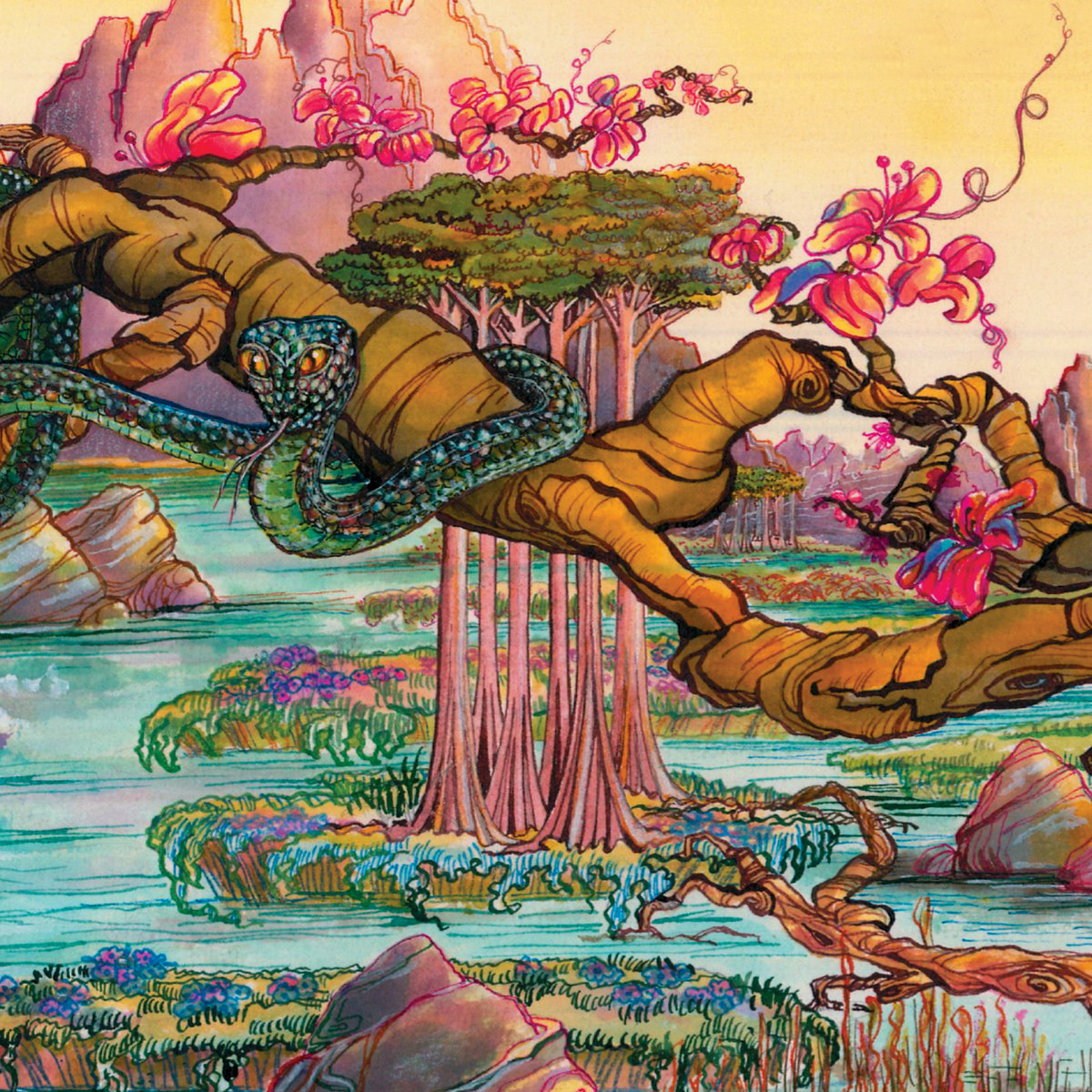 OPEN TO THE SEA
TALES FROM AN UNDERGROUND RIVER

A diary, not a press sheet

“Tales from an Underground River” is a record that has transformed many times before it was ready to be released in Fall 2022. Here is its diary.

2019 (Winter) Enrico Coniglio gave birth to it, musically speaking, in 2019 when he recorded two long and multi-layered sets of improvisation with piano, guitar and synths.
This material was, as is true with any other OttS record, sent to Matteo Uggeri. He added and removed sounds, arranged tracks with a few beats and a wide variety of instruments (violin, drums, trumpet, cello…) played by his long time collaborators.

2020 (Winter) The tracks were then dismantled into shorter bits and re-assembled, while a concept started to take form from amongst the sounds. The floating and fluid but mysterious nature of the tracks conceived in 2020 the “underground river” idea, which afterwards became a true driving force for the further steps of the record.

2021 (Spring) The titles were then created in 2021 by Matteo’s daughter, Olivia (7 years old at the time), in a brainstorming session with her sister Nora (4 years old) and their mother, Gaia, in an attempt of creating a sort of ‘full poem’ made of the titles of the 12 songs, which coalesced into the “tales” told by the waters.

2022 (Summer) The thirteenth one (the closing track) was created in 2022, a long time after the rest of the tracks, when Saverio Rosi, a Netherlands-based Italian musician, officially joined the OttS band, now making it a trio.

Such songs include the vocals of Roberta Casini, mother of Uggeri, singing a lullaby. Indeed, the whole record hides, in its field recordings, the voices of her nephews (the two above mentioned little girls). The artwork is a painting made in (circa) 1985 by – again – Roberta. Her name might not be well known, but she was an inbetweener animator of cartoons in the ’70s and ’80s, including “La Linea” (“The Line”) by Osvaldo Cavandoli and “Tofffsy” by Pierluigi de Mas.

2022 (Fall) After more than 20 years of illness, and a few days before the publication of this record, Roberta died, leaving that kind of emptiness that makes no sense to celebrate with a mere musical release. Nevertheless, the band and the labels are somehow happy to exploit part of her artistic legacy making “Tales from an Underground River” finally public.

Yes, this description may sound weird, convoluted and depressive, but that’s the story of this record, whose musical nature develops into a continuous stream of sound, from ambient to progressive, to post rock, embracing jazz and an overall new-wave melancholic attitude.
Involuntary, the main references that the band itself quotes are the 4AD records of the eighties (This Mortal Coil in particular) and the quietest ECM releases.

OPEN TO THE SEA are ENRICO CONIGLIO and MATTEO UGGERI. 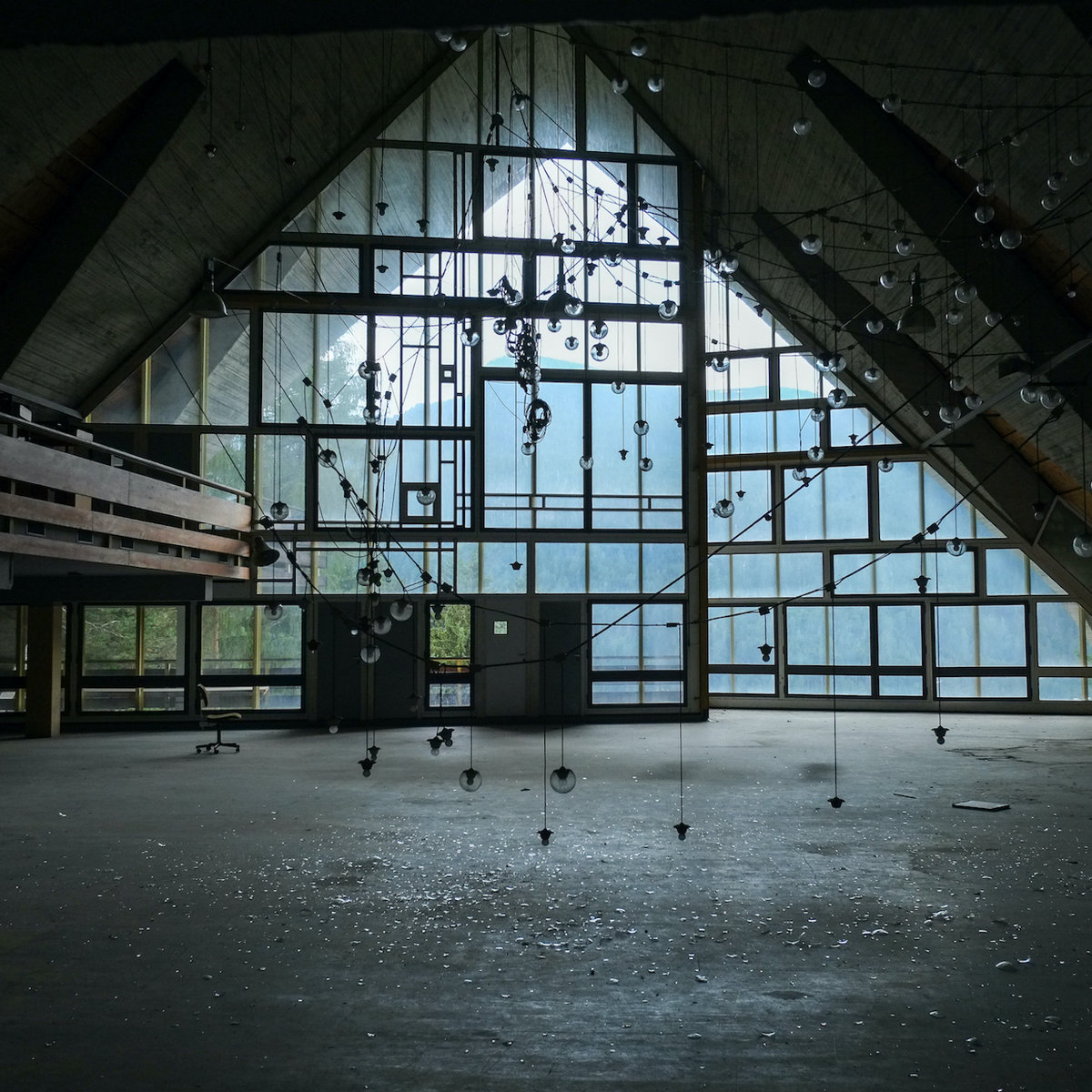 Human intervention modifying nature and occupying it by integrating into its space through architecture, nature reshaping spaces by (re)settling among structures in the form of a pulsating living organism, an ecosystem, a forest. An aural reflection on the experience of space and sound, and how the natural sound of a place can interact in particular with the architectural space that has occupied it. A visual, photographic and aural investigation of contemporary mountain landscape change, of what could have been, should have been, but was not.

“A Corte” is a photographic work by Adriano Zanni, a selection of excerpts, part of a much larger work of photographic and aural research / documentation carried out around the architectures of the former Eni Mountain Village in Corte di Cadore (Belluno, Italy) conducted over the last 15 years.

“A Corte” Consists of a 24-page booklet with an equal number of photographs coming with a companion “sonorization” created by Adriano Zanni and Enrico Coniglio, in which field recordings and sounds are mixed giving shape to a soundtrack that deeply explores folds of the soul of a place, overstepping realilty to become a dream. A total immersion in an “other” dimension among woods, villas, tents, camping, village, colony, church. Among the mountains of Cadore.

NOSTRA SIGNORA DEL CADORE is a taken from A CORTE, a project by ADRIANO ZANNI and ENRICO CONIGLIO.

A photographic work published on a 24 pages A4 booklet and a CD with the soundtrack for the images.

I’m super happy to share the re-release of “Song from Ruined Days” on Spire Bandcamp.

The present release is a long-drone track mostly based on recordings made in Porto Marghera, a big industrial coastal area on the mainland of Venice, Italy (Winter 2009), now largely on disposal and afflicted by a severe economic and environmental crisis. Part of this work was originally used for a sound work in the “Antares” pavilion of VEGA Park (VEnice GAteway for science and technology) for a photography exhibition as a part of the project “Le nuove vie di Porto Marghera”. Other field recordings were made in Vienna, Austria (December 2009), in an attempt to explore the sacred spaces of the city. ‘Song from ruined days’ is a mix of industrial and liturgical soundscape, a brief journey in the space of a full desolation.

Originally released in 2010, remastered by Miguel Carvalhais in 2022.

I’m super excited to say that some of my music was featured on the radio program “Transhumance” by Silvy Boccaletti aka Althia @ Radio raheem.

You can watch/listen to the whole show at the following link. 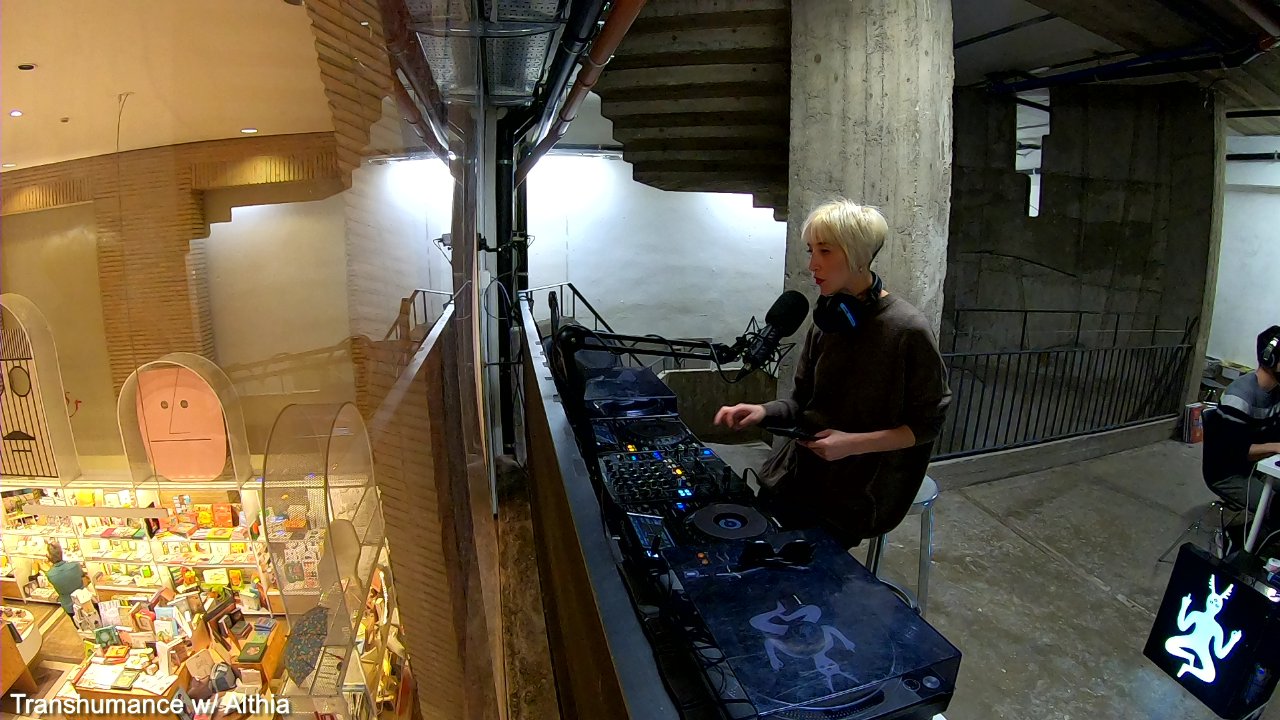 I’m absolutely thrilled to annouce the release of my latest album “Alpine Variations” out on the amazing Dronarivm label.

A special thanks goes to Dmitry Taldykin for making this possible.

Happy to announce a new release for the digital label Superpang.

“Da Rin” is a work based on a selection of field recordings made in the Val Da Rin, a small valley located in the Dolomites in the province of Belluno (in Italy’s Veneto region). It is a side valley, to the right of the Val d’Ansiei, in the municipality of Auronzo di Cadore. Here are the coordinates to reach the site: 46° 32′ 21.4″ N 12° 21′ 42.3″ E.