Environmental sound recordist and sound artist, Enrico Coniglio (Venice, 1975) is an Italian composer with an interest in the landscape aesthetics. Graduated in Town and country planning (IUAV), his research aims at investigating the loss of identity of places and the uncertainty of the territorial evolution, paying particular attention to the context around the Venetian lagoon.

His music draws from a wide range of stylistic influences, combining elements of ambient, drone, modern classical and field recordings. 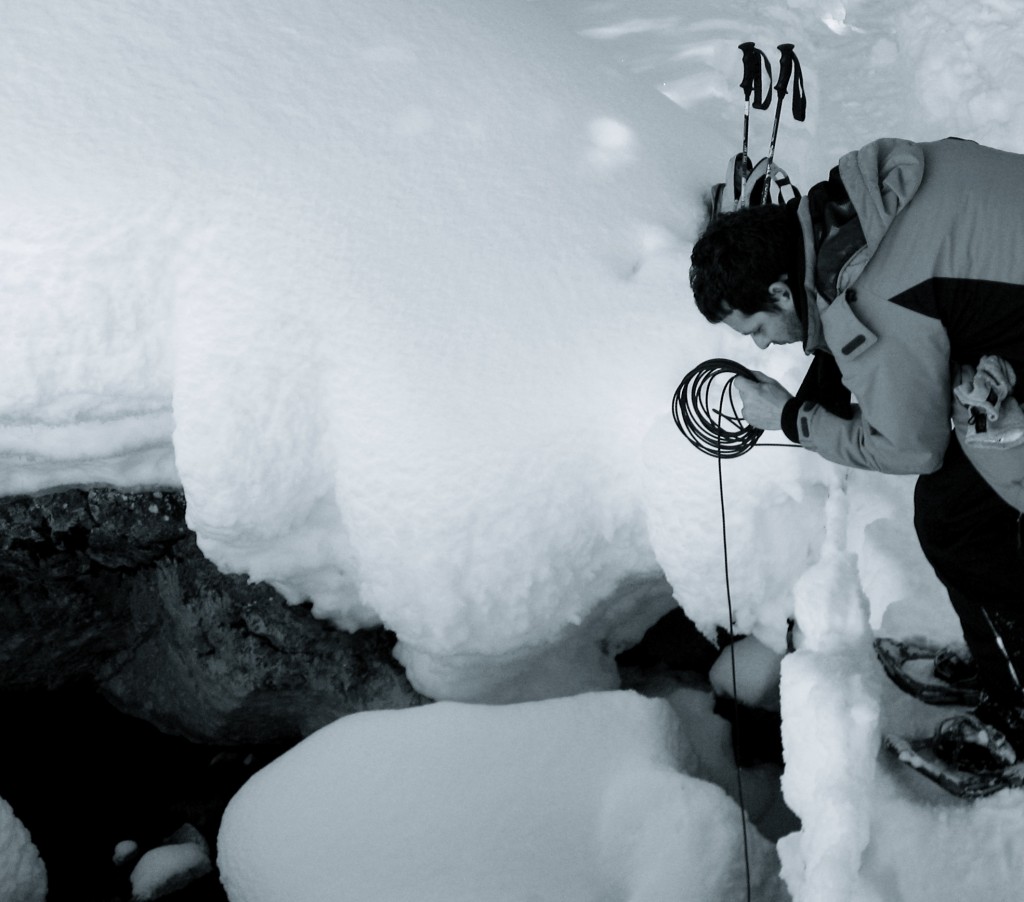 Together with Leandro Pisano and Nicola Di Croce, he runs the digital label Galaverna | approaching post-digital sound and Vernalis – in collaboration with Krisis publishing.